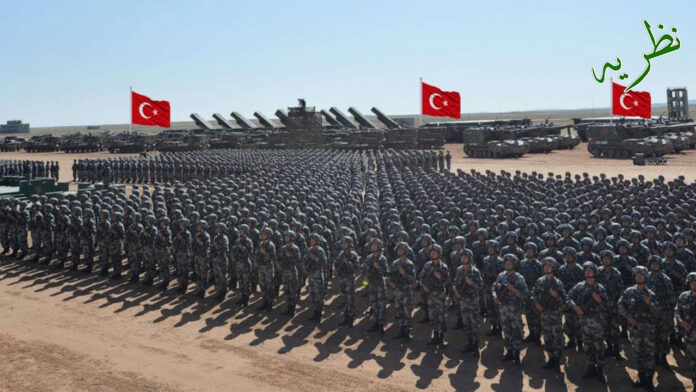 The Turkish government continues to provide fighters and large amounts of arms and ammunition to Libya to support the national federal government. Turkey has opened an air connection to give military support to Tripoli.
According to news, the Turkish government has given four warplanes with military facilities to the national federal government of Tripoli. The national federal government said on Thursday that “four C130-style Turkish military aircraft arrived at Misrata airport.
The planes are providing military supplies to Tripoli. The report said that 13 Turkish planes enrolled Libyan airspace recently. Earlier, on Thursday, TV channels reported that three Turkish military cargo planes were heading to western Libya.
Experts announced that two planes going from Tripoli went from Istanbul and the third from Konya Airport. On Thursday, it was announced that two Turkish ships, Sarkak and Haider Pasha, had also left for Libya.
A failed attempt was made to stop them from a Greek ship. There are statements that both cargo ships have reached near Libyan ports with cargo.

Did Turkey develop a medicine for COVID-19?