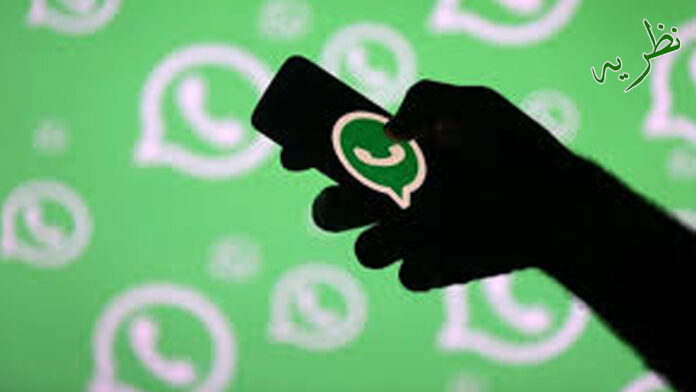 The What’s App group claims that it has made this security issue in the app. As a result, users’ phone numbers were seeming on Google search results.
An internet security researcher said there were objections from users, according to the technology website Tech Crunch. The phone numbers worked for the Click to Chat feature are appearing in Google search.
Jay Ram said that click to chat creates a link in which users’ phone numbers appear in clear text. However, if the server root for these links does not have a robot.txt file, then they are shown in the index of Google or other search engines.
He said that he saw 3 Lac phone numbers in Google search results which can be searched as ‘site.wa.me’.
This is not the first time the problem has been arrived, according to a report by WaBetaInfo in February. In 2018 Facebook stopped users from finding people with the cooperation of phone numbers.