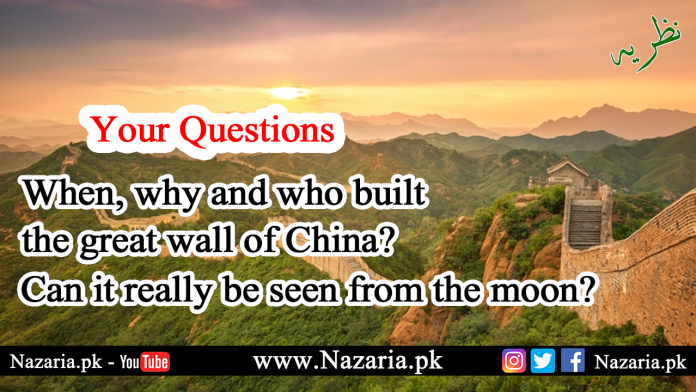 1 – When, why and who built the great wall of China?

The wall China was not made at a particular time, but it took a long time to build it.
Which resulted in the death of 1 million people. The work of this Great Wall was begun 700 years before the birth of Jesus. At that time, the emperors used to build a wall around their territory to avoid foes and other spies. in this way, the people of tribes of the neighboring states Couldn’t enter the kingdom.
Following the thought, a Chinese king named Qin shi Huang started this Great Wall to shield his borders from the rivals which today the world recognizes as the great wall of China. 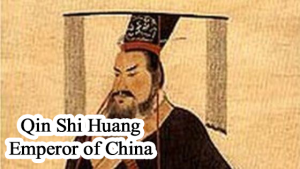 As previously said, this wall could not be built at any particular time but continued to repair and extend the wall for 2000 years.
The highest threat for those people was Mongols who were the most dangerous enemies of Chinese people, and the existence of this wall also reveals that this wall was started to prevent especially from the Mongols and other people.
A large part of the great wall of China was built during the age of Ming dynasty which covers the period from 1366 to 1644 CE.

What is the great wall of china length?

Ming and his children further expanded the great wall of China and added 6000 kilometers to the wall. The great wall of China was not the first wall of its kind, ancient Greeks, Romans, and Koreans used to construct walls around their empire. But the length and texture of the great wall of China separate it from all the walls of the world.
You will be surprised to know that the full length of the wall of China is 21,196 km. if we talk about its height its 24 feet. The bottom of this wall is about 6.5 meters wide and the walking place is 4.5 meters broad.

Can the great wall of china be seen from the space or the moon?

A popular misconception among the people that the great wall of China can be seen from space, but there is no reality in it.
Our eyes are not able to see more than only 20 km meters away so all such things are just based on lies.

Protests broke out in Britain against the killing of black American